We’ve put together a list of the best UK session Guitarists which shows the names of individuals who are highly recognized in the guitar world for their impeccable performances as session players.

A session guitarist is a guitar player who plays music in recording sessions. They are either employed by a music producer, a band, or even a music contractor.

They are also paid to play any type of music meant to be recorded at the session. As a prerequisite, therefore, such professionals must know how to play in tune and know how to play simple melodies.

So, let’s get right into who the best session guitarists in the UK are:

Bobby Harrison was born in  Essex and he now lives somewhere between Brighton and London. He is a guitarist, a songwriter, and a singer based in the UK.

Between 2010  and 2015, he played the guitar and sometimes performed the duties of a backup vocalist for the popular Brit Floyd and the Classic Rock Snow.

Over the years, he has been on many long expeditions across the world as a result of which he has gathered a lot of studio and live experiences. He’s featured on few TV shows and recorded many live performances on the Radio.

Bobby schooled under a private tutor after which he got admitted into Berklee College of Music where he studied Music.

After his studies, Bobby was awarded a certificate in Blues and Rock Guitar. Being a guitarist and a teacher, he spent many years tutoring kids both privately and in public schools.

In 2010, he established FretHub together with Nick Radcliffe. FretHub is a platform that provides online guitar sessions.

This program got recorded as the most widespread and complete online guitar tuition website in the United Kingdom.

In  February 2018, Bobby retired from this program, and in April 2018, he went on to establish another online blues tuition. He called this program ” Absolute Blues Guitar”

Currently, he has been endorsed by many technical and musical instrument companies such as Ernie Ball Strings, Jim Dunlop picks and accessories, Matrix Amplifiers, Ernie Ball Musicman Guitars, Kemper amps, and many others. 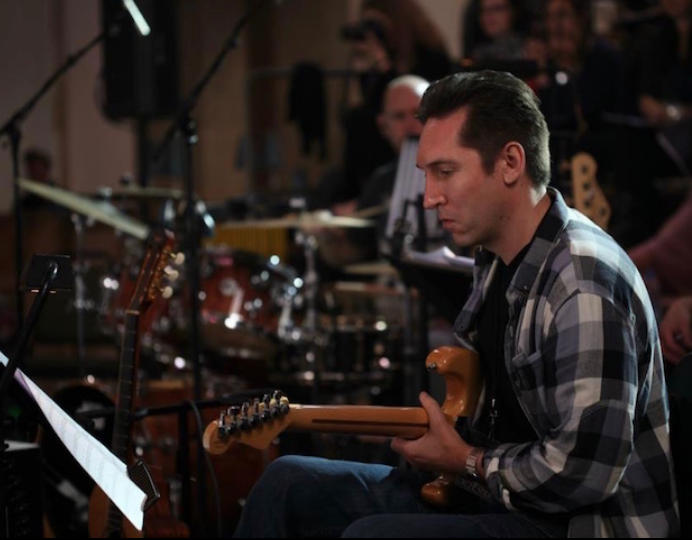 Being a musician who is based in the UK, he has gathered many experiences from different genres and categories.

He has performed live sessions on the TVs,  had recording sessions at top studios in the Uk, and is also employed as a session guitarist.

For many years, James learned and practiced the Sitar till he became so good at it and now, he offers tutorials and sitar lessons for interested students.

As a musician, James is highly recognized amongst his peers, he has played across the world alongside many other great players.

James is also known to have recorded many music deals in many countries with a vast experience in Western music and in Sitars.

He attended the Guildhall School of Music and Drama and The University of Leeds where he studied Indian music and got his BA. He also tutored privately under Mike Walker and Pandit Arvind Parikh.

Some of the theaters he has performed in include; The Adelphi Theatre, The Palace Theater, and The Shaftesbury Theatre all in London. 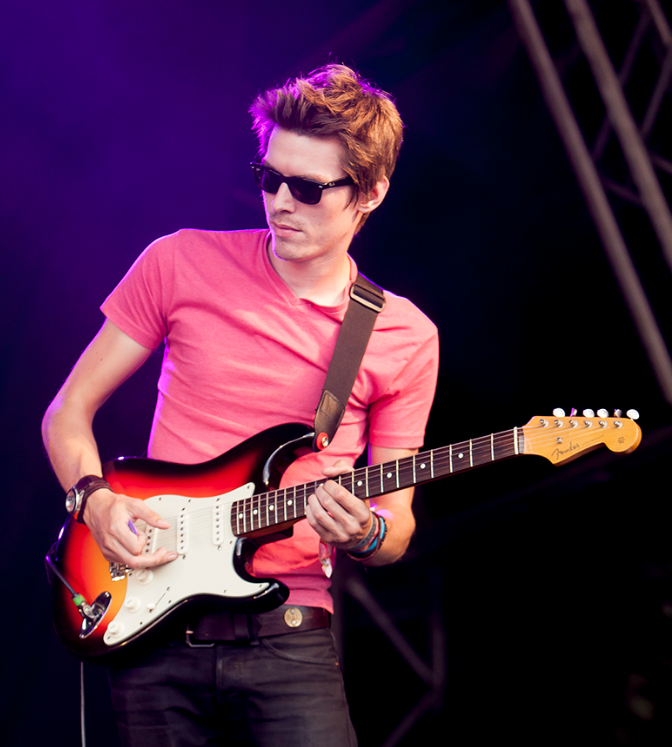 Ryan Robinson is a guitarist, a music composer, and also a Session musician who has had more than 15 years of hands-on experience in guitar playing.

In 2007, Ryan created history by being the very first student to earn a triple distinction on the BTEC National Diploma in Popular Music Performance.

After this remarkable performance, he continued to further his studies and went to London College of Music where he graduated with honors.

Since 2014, he has been performing as a guitarist, alongside Nick Heyward who is a singer. In the past, he put up a performance at Liverpool’s legendary Cavern Club, and at The Royal Albert Hall where he supported Jools Holland.

Presently, Ryan often plays live with different acts, he conducts different guitar sessions and he works as a private guitar tutor across the Oxfordshire area. 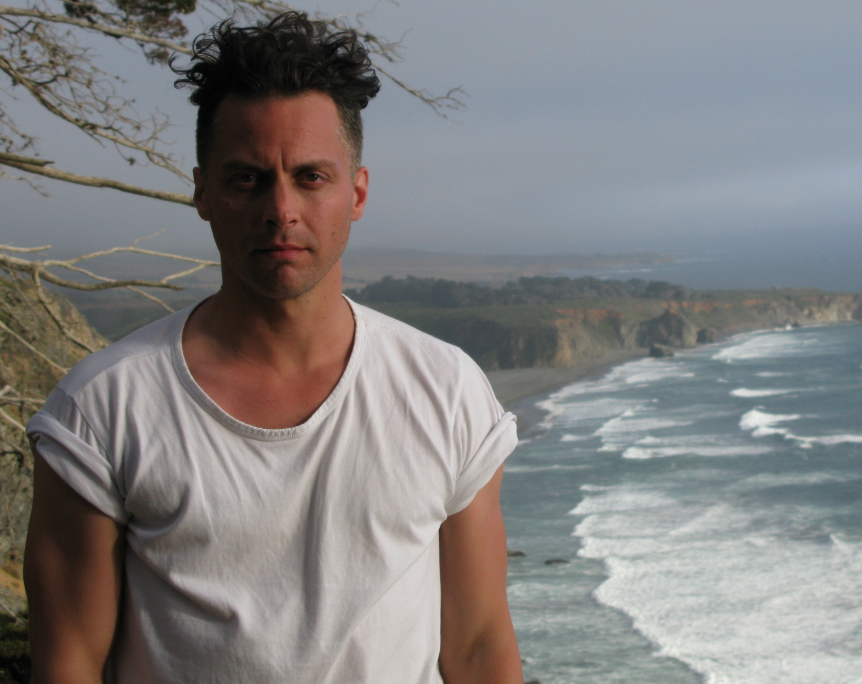 Jon Wright is a renowned guitarist based in the UK. He provides online guitar sessions for audiences in the UK and beyond.

In addition to having recorded countless sessions as a guitar player, he also produces music and mixes beats.

He is into different kinds of music, – hip-hop, funk, RnB, jazz, soundtrack work, soul, and rock. Either producing music for media, libraries, and artists or making a record of guitar tracks for his numerous Clients.

During his teen moments growing up, John used to work in studios and watched as they made professional records.

After being there for a few years, he acquired the necessary knowledge and skills and was able to create beautiful guitar tracks. He studied in Cambridge where he acquired a degree in music composition and arrangement.

He is a very sensitive artist, more interested in the emotional attachment of artists to their music rather than the music itself.

He makes videos and takes pictures of his studio sessions and that of other artists during music production, and he sometimes uploads them on the internet.

He loves working in the studio and producing guitar track, something he would always choose over touring across the world.

Most of his days are spent in the studio where he records bass guitars, electric guitars, and acoustic guitars.

Although John considers touring great, he still maintains that they are repetitive and do not trigger creativity and novelty.

So he would rather sit in his studio, and source for new ways of modifying his ideas and approaches.

John uses top quality guitars, recording equipment, and amplifiers from a popular reputable brands to ensure that the quality of the Online guitar sessions is not compromised in any way.

In addition to having the opportunity of doing what they love, guitarists in the UK earn pretty good incomes as session players.

More interestingly, work as a session player isn’t so difficult if you already know your way through the strings. You just have to be able to play on time, play simple melodies, and lay guitars well.